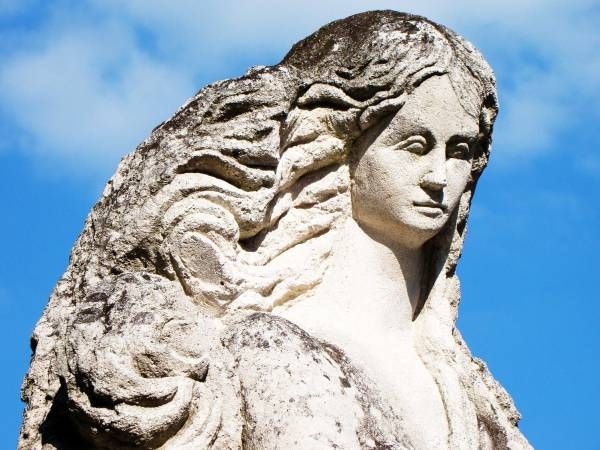 Previous Next
← previous day next day →

Posted by mirela (ann arbor, United States) on 12 October 2009 in Architecture and Portfolio.

"According to legend, Lorelei was a maiden who threw herself into the Rhine in despair over a faithless lover. She was transformed into a beautiful but wicked siren whose enchanting and echoing song can be heard luring boatmen to their deaths against the cliff.
The legend, claimed as his invention by German writer Clemons Bretano in his novel, Godwi, has been the Heinrich Hein's poem of the beautiful river nymph Loreley, which has been set to music by more than 25 composers, and is still well known today."

wow... such a great story. i loved it. and thnx for th shot to complete it.

Great photo and story. I was in Germany when the wall came down and it was one of the best times of my life. It was kind of surreal but when people found out I was from Detroit, I was an instant celebrity, I am wondering if you had a similar experience?

@Ralph Jones: I was treated really nice there, they truly like us Americans :)

Cool picture. I like the texture of this statue !

a beautiful statue, which stands well on this blue sky!
kiss!

A nice portrait of the sculpture - although I'd have liked to see a bit more details in the neck and the chest areas; unfortunately they seem to have been overexposed a bit. :(

a beautiful statue framed with a gorgeous blue sky...wonderful :)

Nice capture and great shot!! Love the blurred sky in the background. : )