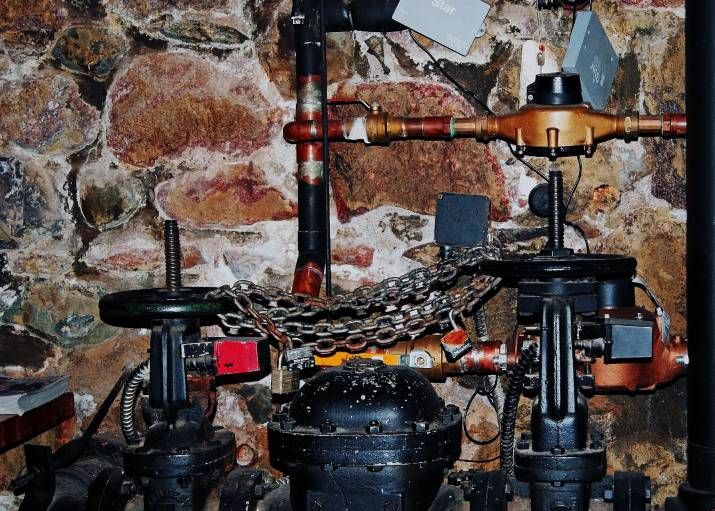 Previous Next
← previous day next day →

The Earle opened its doors on December 13, 1977 as a Jazz Club, offering a light fare of sandwiches, soups, and omelettes. In 1979 it made the majortransformation from the casual club atmosphere, to the now, very romantic, very intimate restaurant that features outstanding country cooking from the provinces of France and Italy.

Looks like no one is going to have an easy time turning any of those valves.

what a cool subject